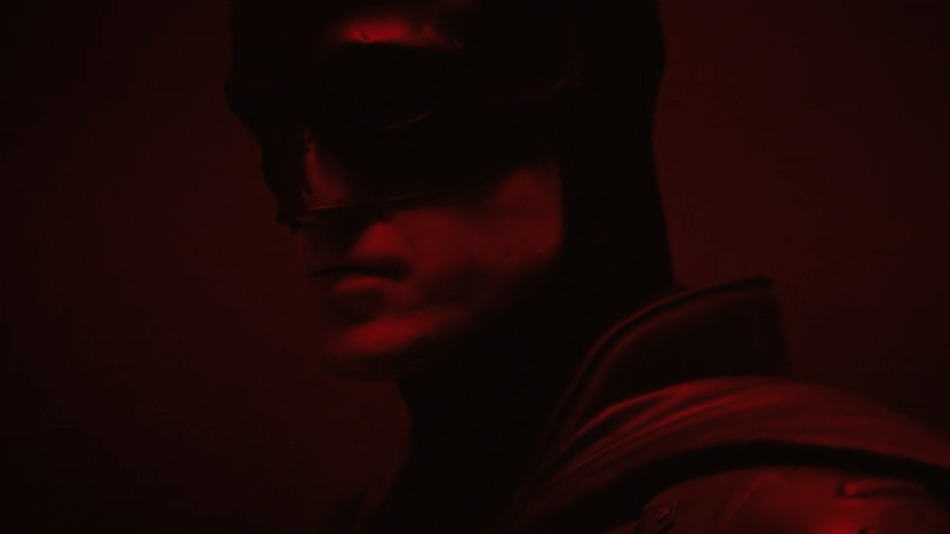 Watch out, Gotham City — there’s a new Batman in town.

Director Matt Reeves has shared a first look at Robert Pattinson in costume for The Batman, and so far he’s looking pretty good.

The clip offers a close look at Batman’s costume from the chest up. Turns out Pattinson’s cheekbones look great in that mask. And that, red light notwithstanding, Batman still only works in black and sometimes very very dark gray.

As Reeves confirmed in a followup tweet, the test above was shot by cinematographer Grieg Fraser with music by composer MIchael Giacchino.

Pattinson was announced for the part last year, and shooting began in London earlier this year. Reeves and Mattson Tomlin wrote the script.

Also starring are Zoë Kravitz as Catwoman, Paul Dano as the Riddler, Jeffrey Wright as Commissioner Jim Gordon, Colin Farrell as the Penguin, and Andy Serkis as Alfred.